Scroll down or click the bear that you want to learn 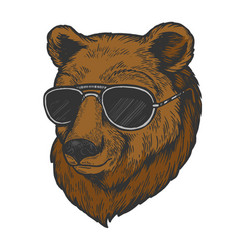 The brown bear (Ursus arctos) is native to parts of northern Eurasia and North America. Its conservation status is currently Least Concern.

There are many subspecies within the brown bear species, including the Atlas bear and the Himalayan brown bear.
Learn More

Brown bears are not always completely brown. Some can be reddish or yellowish. They have very large,
curved claws and huge paws Male brown bears are often 30% larger than female brown bears. They can
range from 5 feet to 9 feet from head to toe. 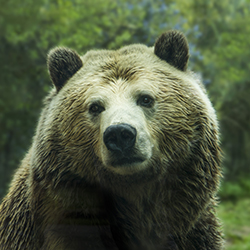 The American black bear is a medium-sized bear native to North America. It is the continent's smallest and most widely distributed bear species. American black bears are omnivores,
with their diets varying greatly depending on season and location. The black bear has small, rounded ears and inch long claws on its feet. The black bear doesn't have a large shoulder hump like
the brown, or grizzly bear. The black bear stands about three feet from shoulder
to feet and it's 4-6 feet from head to toe. Males are usually much larger than females.

It has a tail that is crescent shaped and a pointed snout. They are streamlined, torpedo-shaped swimmers with powerful tails that can propel them through the water
at speeds of up to 15 miles (24 kilometers) per hour. They can reach a length of 20 feet (6m) and weigh close to 5,000 pounds (2,240kg).

United States (Northeast and California), South Africa, Japan, Oceania, Chile, and the Mediterranean including Sea of Marmara and Bosphorus. Polar bears (Ursus Maritimus) The polar bear is a hypercarnivorous bear whose native range lies largely within the Arctic Circle, encompassing the Arctic Ocean, its surrounding seas
and surrounding land masses. The largest bear in the world and the Arctics top wildlife predator, polar bears are a powerful symbol of the strength and endurance
of the Arctic. But this mighty species is at risk as sea ice, its primary habitat and the foundation of the carefully balanced Arctic ecosystem, is melting beneath their paws. Its Latin name, Ursus maritimus,
means 'sea bear', an apt name for this amazing species which spends much of its life in, around, or on the ocean - predominantly on the sea ice.

Polar bears look white because each hollow hair reflects the light. On sunny days, it traps the sun's infrared heat and keeps the bear warm at 98 degrees F (when they're resting)
. Polar bear fur is oily and water repellent. Polar bears have wide front paws with slightly webbed toes that help them swim.

This peaceful creature with a distinctive black and white coat is adored by the world and considered a national treasure in China. Pandas live mainly in bamboo forests high in the
mountains of western China, where they subsist almost entirely on bamboo. They must eat from 26 to 84 pounds of it every day, a formidable task for which they use their enlarged wrist bones that
function as opposable thumbs.

It has a tail that is crescent shaped and a pointed snout. They are streamlined, torpedo-shaped swimmers with powerful tails that can propel them through the water
at speeds of up to 15 miles (24 kilometers) per hour. They can reach a length of 20 feet (6m) and weigh close to 5,000 pounds (2,240kg). 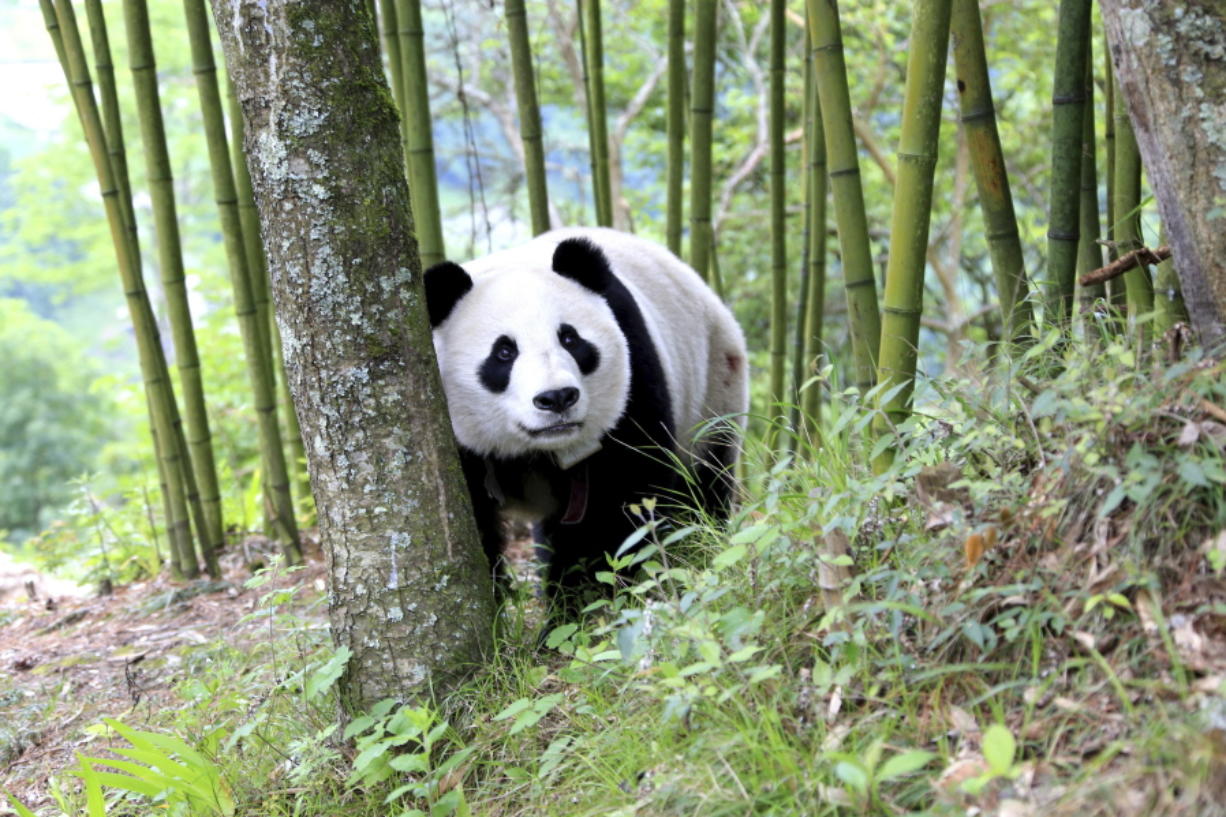